Resonance is a short SteamVR experience about shooting extra-dimentional bat creatures in what was planned to be a 1950s-ish retro-scifi-futurist setting. The game was created at the Global Game Jam in late January 2017 around the theme of "waves".

I was one of two programmers on the project. I created enemy AI components as well as general use health and specialized death scripts. I focused on keeping my work encapsulated, modular, and reusable as much as possible.

After the jam I also created a branch with mouse and keyboard controls so that it could be played without VR. To this end, I wrote a script to consolidate Unity3D's input manager and SteamVR's controller manager. This way we should be able to get it running with both control schemes.

Overall this project went quite well. We were able to experience working on a larger team with more diverse skill sets than we usually do. I learned quite a bit about working on a team, including the importance of source control and hosting software.

We ran into a few problems learning to build for VR. The most time consuming of these seemed to be keeping the virtual active game area and the physical space aligned. Another was learning to work with tracked controlers.

The product we presented at the end of the weekend was just a bit too short on content to be called a minimum viable product but it was still playable and a lot of people enjoyed the experience. In the end, the majority of the team showed interest in continuing development so we set up a git repo (which we should have done earlier) and a google hangout. Since then we've added non-VR controls and done a lot of mechanical tweaks. 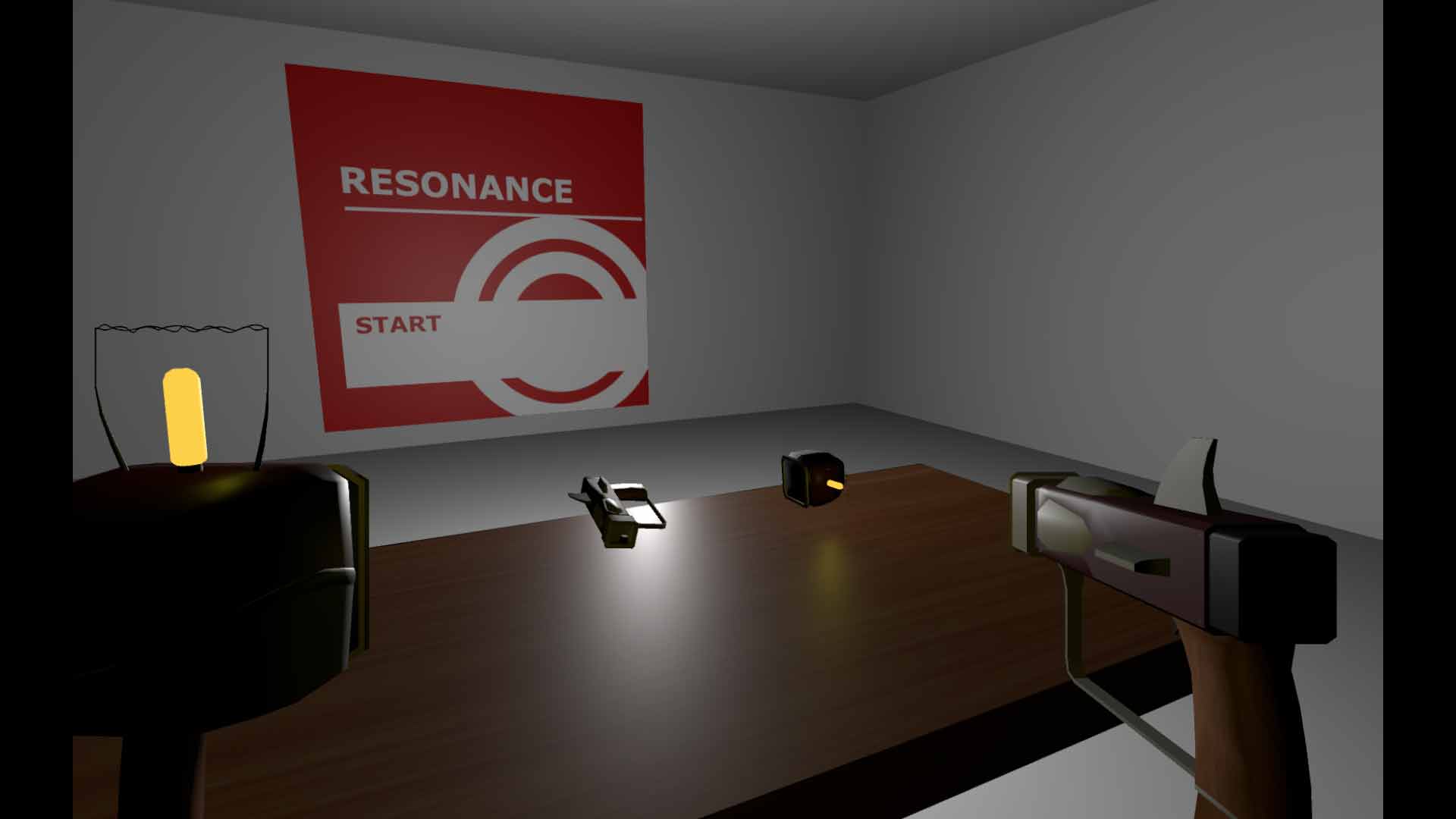 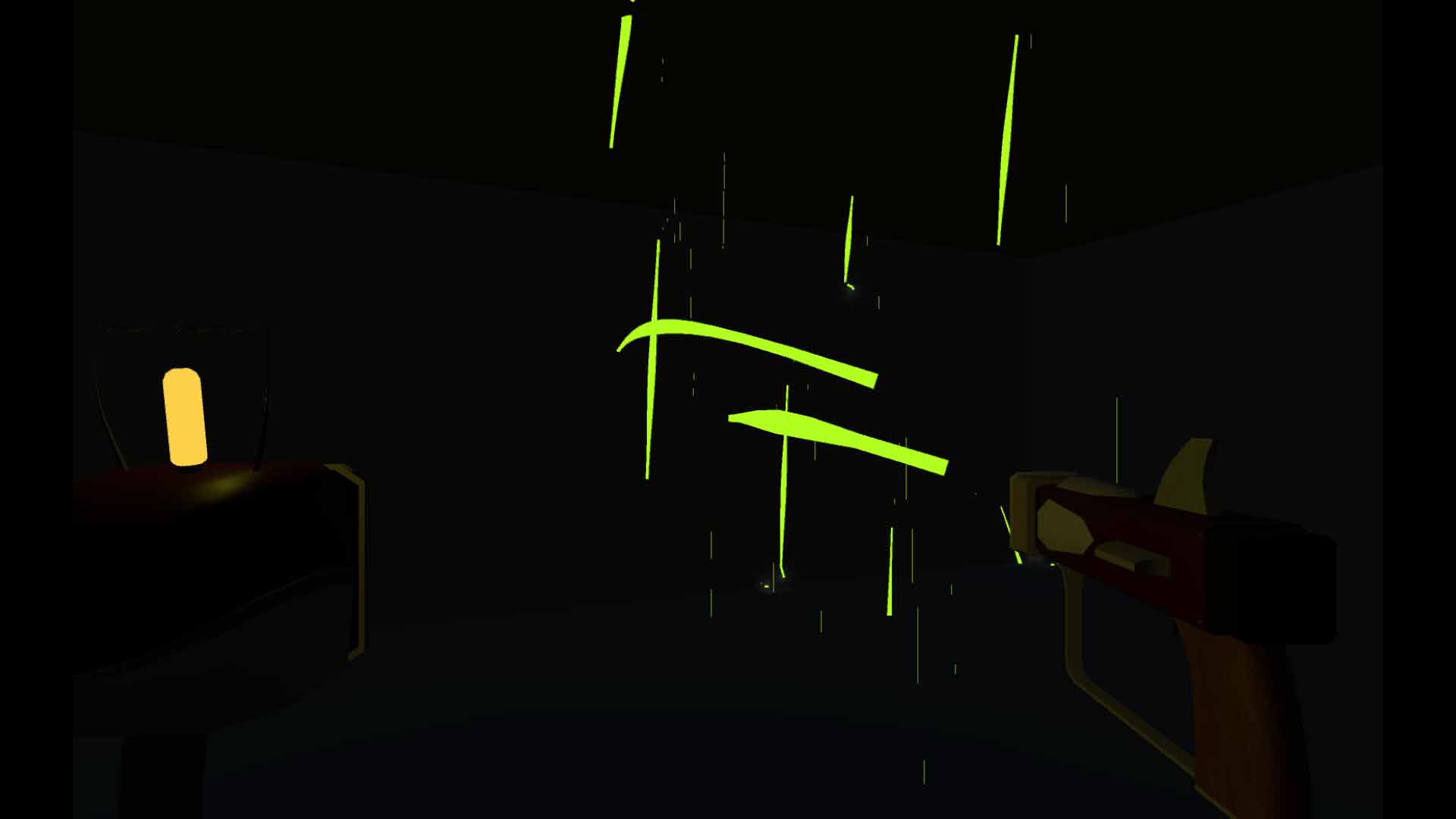 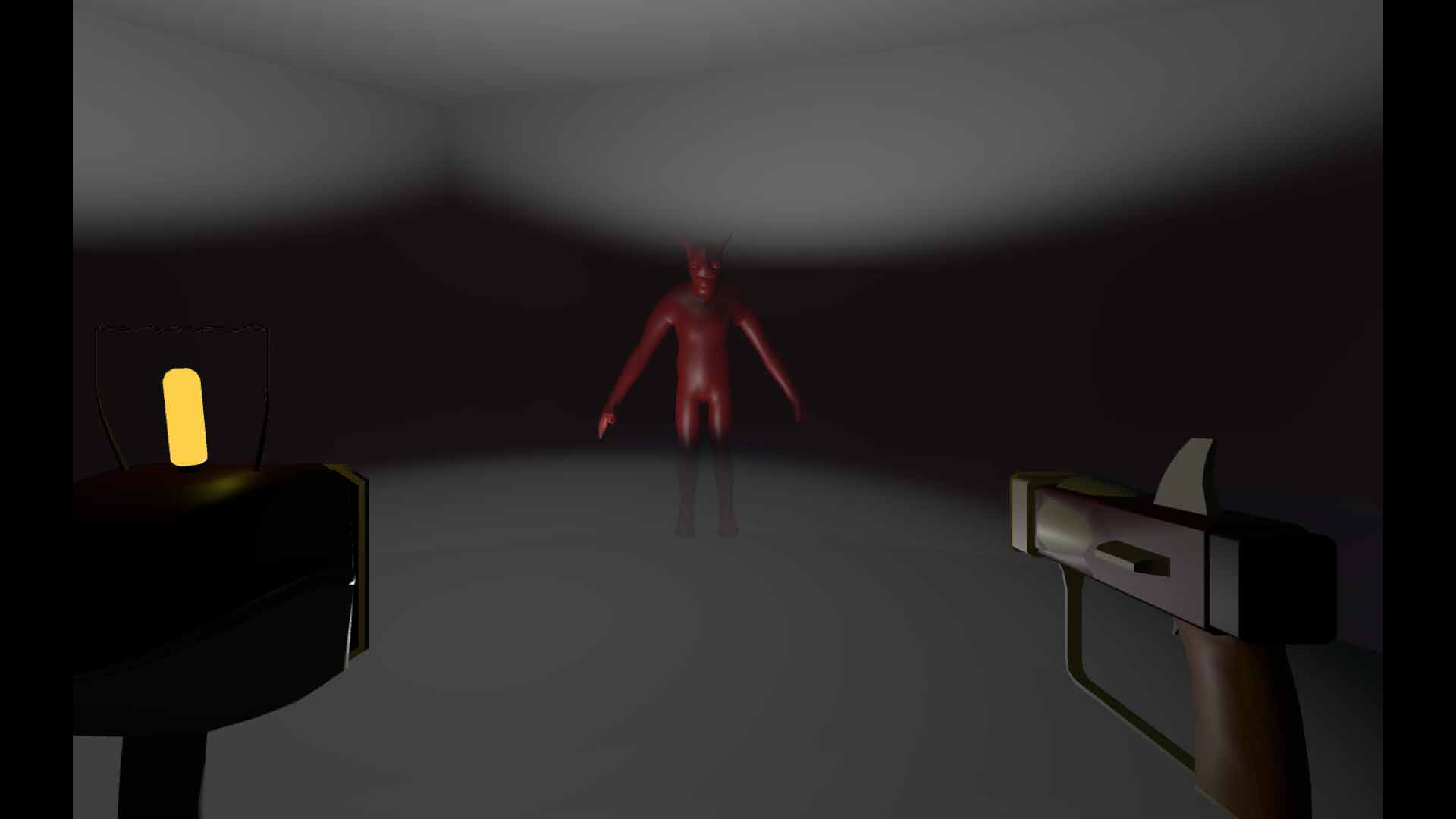